Dr Hallvard Sommerseth, Head of the Veterinary Department at the United Arab Emirates Equestrian Federation (EEF), has been provisionally suspended as an FEI Official by the FEI Secretary General, Sabrina Zeender, for non-compliance with FEI Rules and Regulations and his involvement in a number of events from which duplicate results were submitted to the FEI. The Secretary General’s decision has the full support of the FEI President, Ingmar De Vos.

The provisional suspension, which is in accordance with Article 156.1 of the FEI General Regulations and which comes into immediate effect, is for an indefinite period. For the duration of the suspension, Dr Sommerseth may not take part or be involved in the organisation of any FEI competitions or events, or any event under the jurisdiction of a National Federation.

The suspension has been imposed as a result of Dr Sommerseth’s consistent failure to comply with FEI Rules and Regulations over a period of several years. The FEI Secretary General stated that Dr Sommerseth had failed to observe the FEI Rules and Regulations while acting as an FEI Official at a number of FEI international Endurance events over a three-year period from April 2012 to February 2014. By allowing the events to take place without accurate timing systems he failed in his responsibility as Technical Delegate and this failure was a contributory factor in duplicate results being submitted to the FEI. In addition to his role as a Technical Delegate, Sommerseth also acted as a Ground Jury member at several of the events.

The suspension is based on the findings in a report produced by the Equestrian Community Integrity Unit, which was tasked by the FEI Secretary General earlier this year to investigate duplicate results that had been submitted to the FEI from Endurance events in the UAE. According to the report, timing systems were not used at these events and accurate timings were not taken of each competitor’s phases, which must be done in accordance with the FEI Endurance rules. Instead, the times submitted in the official results provided to the FEI were copied from other events.

Dr Sommerseth has 30 days to appeal the decision to the FEI Tribunal from the date of notification (1 September 2015).

Under the terms of the legally binding Agreement signed by the FEI and the Emirates Equestrian Federation (EEF) at the end of July, the EEF agreed that any sanctions imposed by the FEI would also be implemented and enforced at national level. 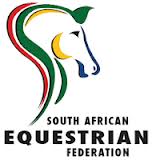 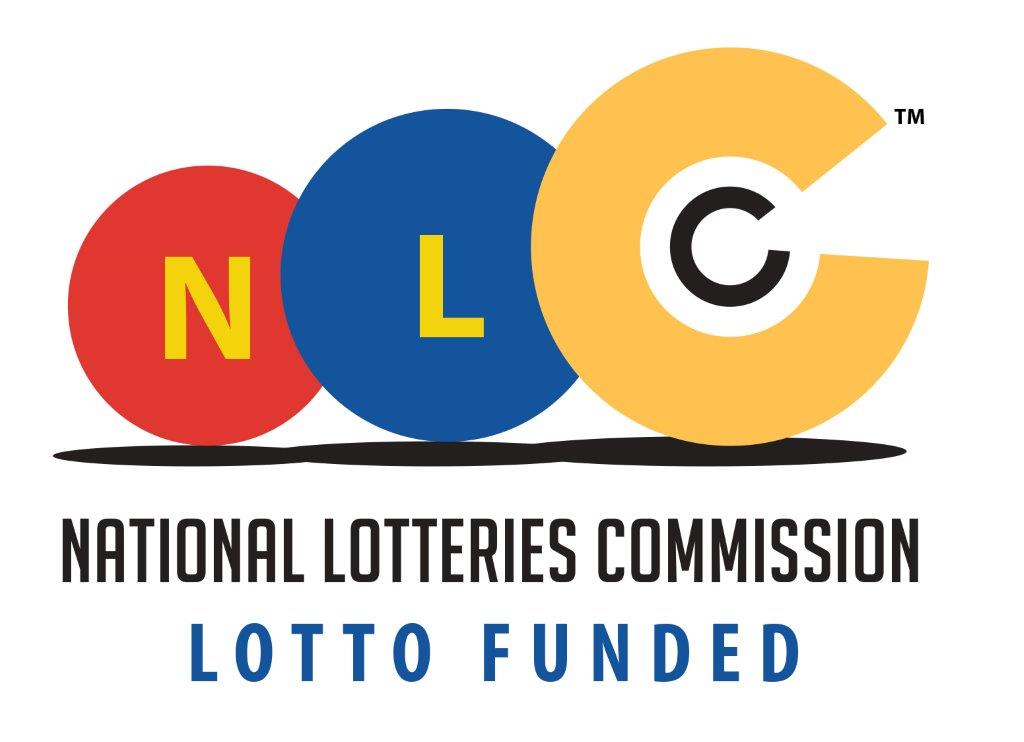